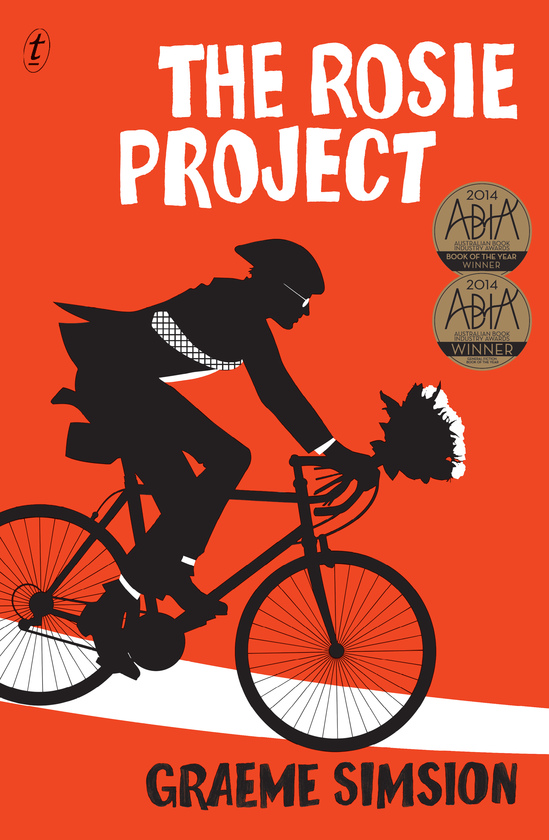 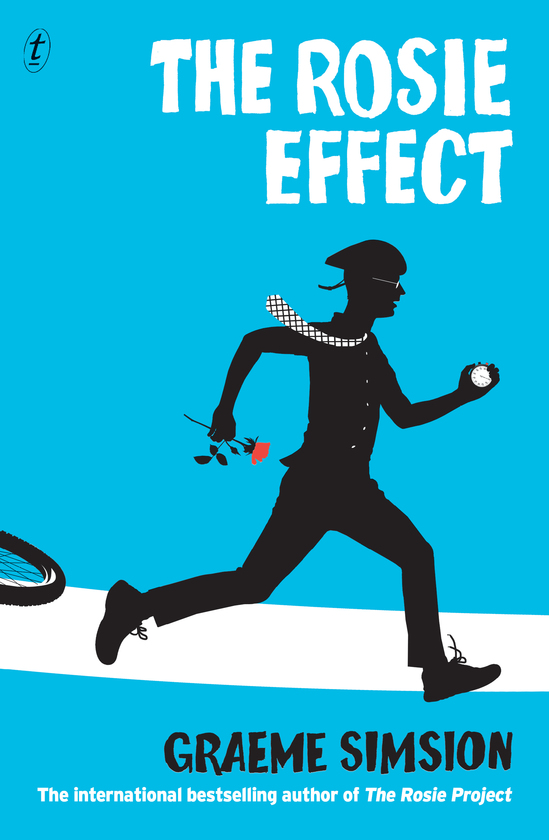 This is my first book review for The Around The World Reading Challenge 2015 on Booking It. I have read both of Simsion’s books but I will review the most recent one, “The Rosie Effect.” This is sequel to “The Rosie Project.” The author is based in Melbourne, Australia.

Both are novels and humorous stories about a man, Don Tillman, who is a bit quirky and is unidentified as having Asperger’s Syndrome. He is a believer in having his whole life scheduled down to the minute and uses spread sheets to make important decisions like how to find a suitable mate through the internet. He designs a 16 page questionnaire to help him determine his ideal partner.

In the second book, he is now married to Rosie and living in New York City. Don has trouble with his social skills and interpreting the nuances of conversation. This often gets him into awkward situations. He has a few close relationships and really cares about them. Don has learned to be more flexible due to his relationship with Rosie. He still has trouble with things that are unplanned, like the news that Rosie is expecting their first baby. He works valiantly to adjust to this major life-changing event. He really wants to be supportive of Rosie and learn about being a father. He enlists the help of his male friends who give him the benefit of their perspectives on marriage and fatherhood. This leads him into some crazy situations. Especially when he follows the advice of his friend Gene which gets him into trouble with the NYPD.

At times, I wasn’t sure if Don and Rosie’s marriage would survive and he would be able to adjust to his new role. I became frustrated with the messes he got himself into at first. But in the end, I can say that I really enjoyed this book. It has a positive hopeful message about human relationships.

An Erstwhile Hippie Loose in the World

Lifesfinewhine
The Sound of One Hand Typing

UNTIL THE END - BLOG POSTS FROM JULY, 2012 THROUGH PRESENT