To wear a hair shirt means to suffer a self-imposed punishment, trial, or burden. Those who are sentenced to prison have their punishment imposed on them from society. A very famous prison is located on an island in the San Francisco Bay. It’s name is Alcatraz. The name Alcatraz is thought to have originated from the Spanish word alcatraces for “strange birds.” There are many sea birds that nest on Alcatraz Island. It has a very interesting history. Many people are familiar with the name Alcatraz, the high security Federal prison, that housed some of the most hardened criminals. Reading a few short biographies of some of these men, I realize that their life stories would definitely make great films, and of course, some films have already been done. There is also a great sense of darkness about these men and this prison.  Al Capone, George “Machine Gun” Kelly, Robert Stroud, Roy Gardner, James “Whitey” Bulger,  and Mickey Cohen are some of the more famous inmates. Roy Gardner was called the ” King of the Escape Artists” because he managed to escape twice while under guard by U.S. Marshalls and escaped from prison twice. No one escaped from Alcatraz.

“In 1962, three inmates attempting to escape from Alcatraz created fake human heads out of cardboard and human hair. They placed the heads on their pillows in their cells so it appeared as though they were sleeping.” ( NPS Alcatraz Island website)

Nowadays, the prison is empty. Wild birds make their homes on the island and they are free to fly away. 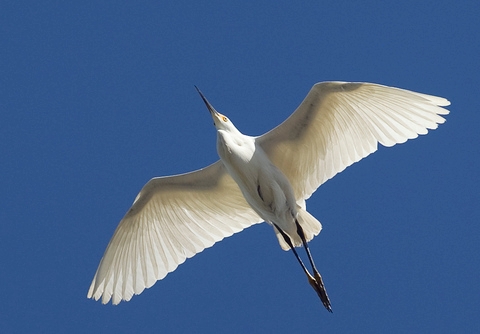