“Most of what is best in writing isn’t done deliberately.”― Madeleine L’Engle 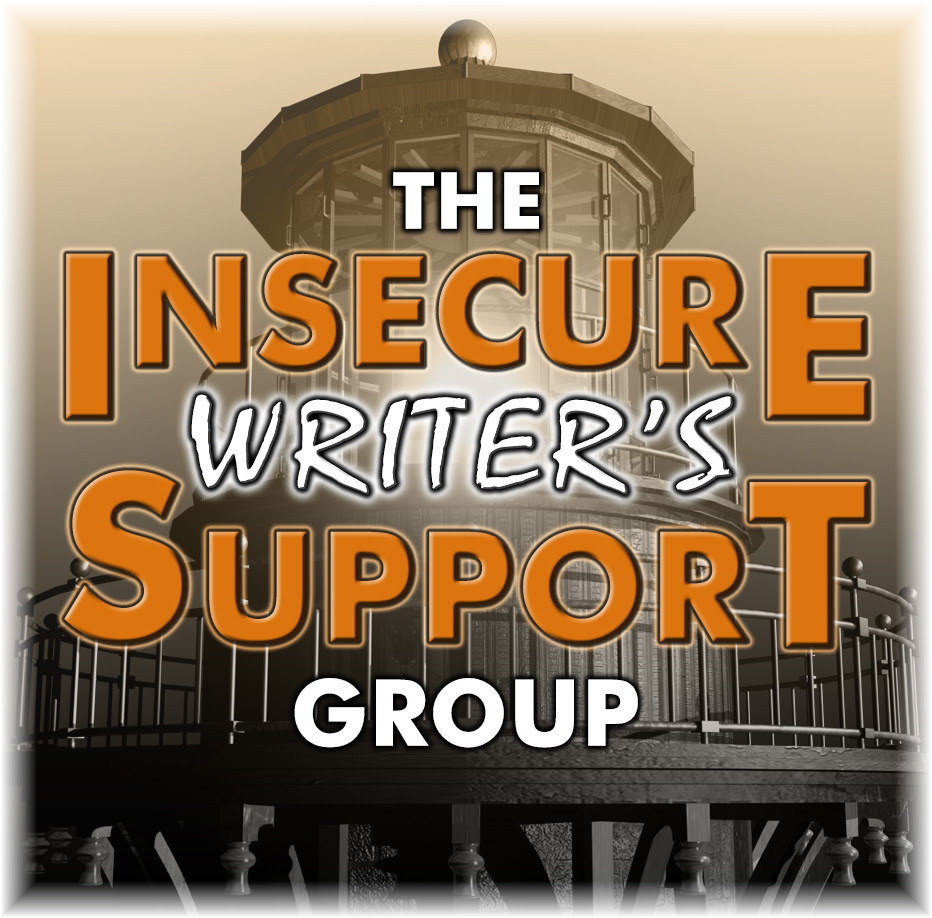 The first Wednesday of the month is time for a post for the Insecure Writer’s Support Group. This month’s (optional) question is:

What steps have you taken to put a schedule in place for your writing and publishing?

I am glad this is optional because my answer would be pretty brief. I have been taking a break or mini sabbatical from regular writing, a period of rest or leave. Resolved to not have a schedule at this time. In a bit of flux about where my writing is going. I have made an effort to write Flash Fiction for the Write…Edit…Publish WEP Blogfest. Just finished one for the December Challenge, Redwood. And it did take effort to sit down and write that piece. I had an idea I wanted to explore in the beginning and once I got it started it took on a life of its own in that new ideas did come to me as I wrote it. I am proud of my story. It takes courage to write creatively in that I am putting a part of me out there, making that effort.  I do think that Flash Fiction is an interesting form of writing. Another scheduled writing I have been pretty consistent with is Stream of Consciousness Saturday. Seems like I do have a bit of a schedule in place after all. To write my blog at least once a week and participate in WEP.

“In the final exam in the Chaucer course we were asked why he used certain verbal devices, certain adjectives, why he had certain characters behave in certain ways. And I wrote, ‘I don’t think Chaucer had any idea why he did any of these things. That isn’t the way people write.’

I believe this as strongly now as I did then. Most of what is best in writing isn’t done deliberately.”
― Madeleine L’Engle, A Circle of Quiet

Insecure Writer’s Support Group, #IWSG, is co-hosted this month by: Tyrean Martinson, The Cynical Sailor, Megan Morgan, Rachna Chhabria, and Jennifer Lane. Featured image ‘A girl writes with a quill at a portable writing-desk’ from Instruction and Amusement for the Young, 1830 via wikimedia.org

22 thoughts on “Appointment To Write”