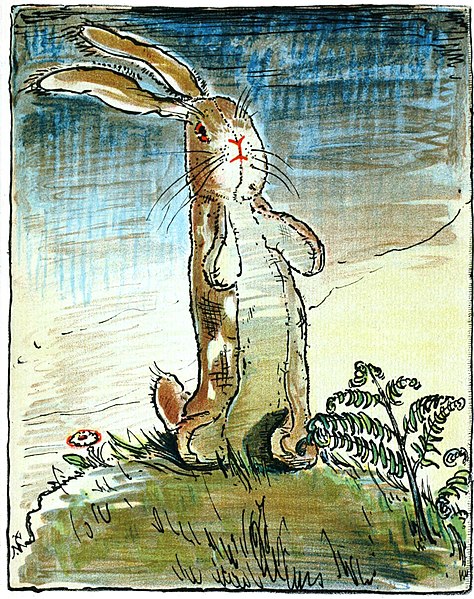 My new baby grandson is 3 weeks old but that number of weeks does not reflect how old he really is when you adjust for his prematurity. He has already gone through some challenges and will have a ways to go until he is big and strong enough to go home with his parents. Much of my husband’s and my attention and energy have been focused on him and his parents. We have been visiting him when we can and trying to show him we are there for him. We have received many calls and emails from friends and family expressing concern. I had announced in a private email when he was born and that he had to be in NICU. I have recently asked for prayers and healing thoughts because I believe that when people direct their prayers and healing energy toward someone it really works. Even though I am not religious in a traditional sense. I remembered a study by Dr. Randolph Byrd done with patients on a coronary care unit at San Francisco General that showed that patients who were prayed for did better in various measures. Since then there has been controversy about that study’s methods and accuracy of outcomes. One thing I know is true for me is that the messages I have received from friends and family telling me that they are keeping my grandson in their thoughts and prayers has made me feel supported and better able to bear up. They have made me aware of all the kindness and caring of others. I hope all these healing thoughts are having the same effect on him. He is a little fighter.

This post is for Stream of Consciousness Saturday hosted by Linda G Hill. The prompt for today is “bear/bare.” Image of Velveteen Rabbit via wikipedia.

8 thoughts on “Strength In Numbers”