I read about this in an article by Constant Dullaart in Hyperallergic, Why I’m Amassing an Army of Fake Facebook Followers, where he states he bought fake followers with  “Profiles made to look like actual people, made to follow any profile I wanted for $0.002 each, so $5,000 bought me 2.5 million followers.” He says that there are people already doing this to make their product, candidate, and art look much more popular than they really are.

Isn’t it satisfying, a bit scary, ( and humbling I hope), to see more Followers for your blog? I mean real followers, not ones you bought and paid for.

Dullaart goes on to say how some artists were basing the market value of their work on You Tube views and being influenced on the types of work they produced according to the social media responses. He calls this trend in marketing ” the attention economy.” It turns my stomach a little.

A friend of mine just wrote that he received an email offering lots of fake views for a cheap cost. It sounds similar to what Dullaart was saying.

I like to think that I will go on writing whatever I write according to my inner inspiration, feelings, and things I feel strongly about, and not get too overly upset or influenced by Likes and Followers.

The best reason I have for liking real Likes, Comments, and Follows is that people show me they are reading what I am writing, which is encouraging. How do you feel about Social Media responses influencing what you write and are you shocked by the article and my  blogger friend reporting the ability to buy followers, likes, and views? 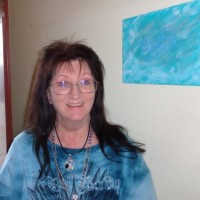 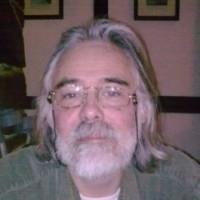 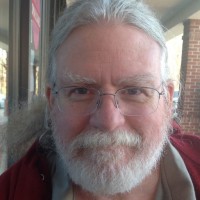 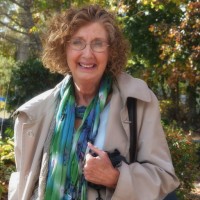 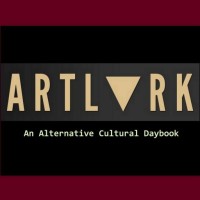 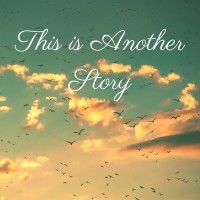 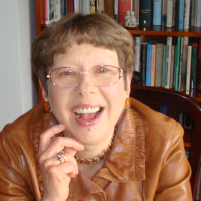