The City of Paris in San Francisco was a beautiful department store that was founded in the years of the California Gold Rush. I remember it in its final location on Geary and Stockton. The store had an open rotunda which was a large open circular space that went all the way to the beautiful stained glass dome ceiling.

During the Christmas season the City of Paris filled their rotunda with a giant Christmas tree. The store fell on hard times and Neiman Marcus wanted to buy the property and tear down the building. The National Trust for Historic Preservation and many San Franciscans fought against it. Neiman Marcus won and they tore down the original building.

One happy note about this story is that they preserved the rotunda with the stained glass dome in the new store.  Part of the stained glass image contains the motto  “Fluctuat nec Mergitur,” which means It floats but never sinks. 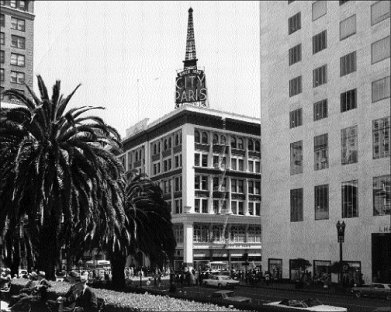 City of Paris at Union Square 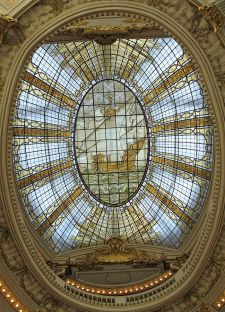 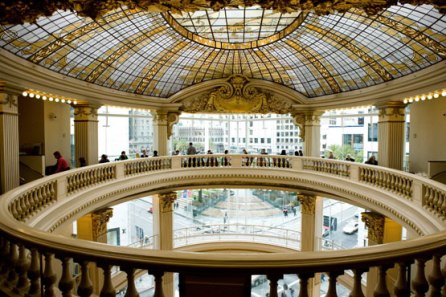 Rotunda from old City of Paris 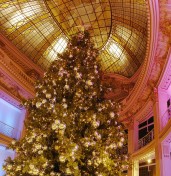 Historical information from the Nora Leishman article on foundsf.org and More history of the City of Paris

8 thoughts on “The City of Paris” 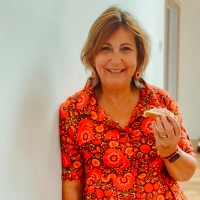 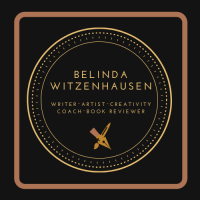 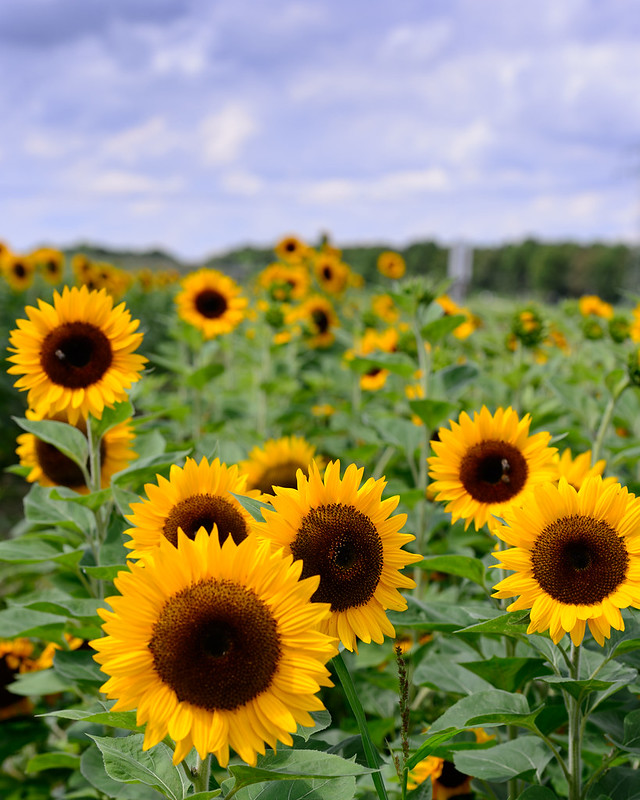